'despite all its complexities somehow this feels super accessible' - Ravechild

S/T Cassette
The music on this album was recorded over a period of about 2 and a half hours in October of 2017. THE DRUNKARD’S CLOAK was enhanced with the use of a V.S.O (variable speed oscillator). The material was recorded live at Spectrum Space in Glasgow, to TASCAM 8 TRACK TAPE RECORDER at 30 ips, with no over-dubs and engineered by Rob Alexander, or Chilly Roy as he is known to the trade, with mixing by Niall Morris & Laurie Pitt (alphabetically). Mastering credits (Preset: JAZZY CLEAN) go to Joe Howe at home. 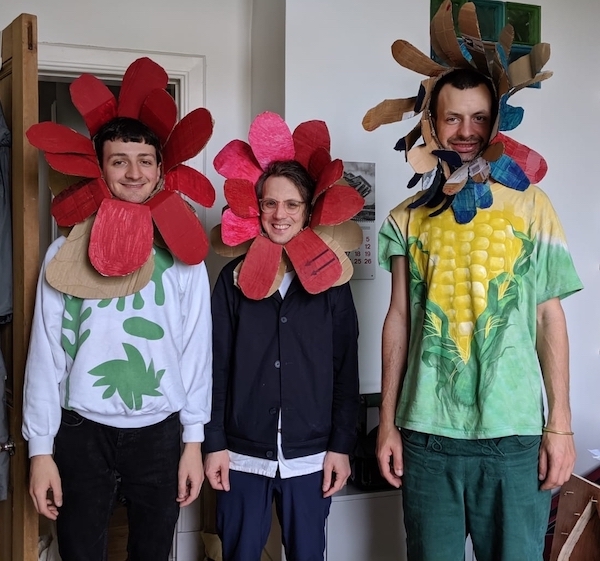